Geoff Horritt is the local organiser at the Weston Hills Ringing Centre (WHRC) an ART Hub, and Ringing Master at Sandon & Wallington. He is involved in all forms of training for ringers from initial handling up to Learning the Ropes Level 5 across the benefice of Weston, Sandon, Wallington and Rushden, in particular at Holy Trinity Church Weston, the centre of the WHRC. Training has been taking place for around five years, and has been more structured since 2015.

The initial objectives set out in 2015 were to build a training Centre at the tower of Weston to provide focussed training from handling up to LtR Level5 and beyond, to serve the local towers in the Benefice, and then be extended to the District. In addition two local towers at Sandon and Wallington were to have single bell sensors installed. These initial objectives have been met this year with the installation of sensors on all bells at Holy Trinity Weston, and the setting up of two work stations.

The formal arrangement for an ART hub has been put in place, The Weston Hills Ringing Centre (WHRC an ART Hub. The sensor at Wallington is installed. In addition a mobile frame and Saxilby dumb bell have been built and tested. Of the 30 new recruits who have been taught for local towers (20 this year alone), two trainees reached LtR Level 5 in 2017 and attended the Birmingham Masterclass.

From early 2015 the Saxilby Dumb Bell with Computer software , Camera, Projector and Screen have been used for bell handling instruction and change ringing practice under the supervision of Geoff Horritt.

For 6 months in the early part of 2018 a second Saxilby dumb bell (donated by Hitchin tower) was set up in the WHRC enabling multiple training sessions. This was particularly useful this year, to cope with the large number of new recruits. A mobile frame has been built which together with the Saxilby is now available to district towers and local organisations. It will be used for the Essex 2019 ringing course.

John Thorpe sensors and computer software have been installed on all the bells together with the capability for dual work stations to allow two students to be taught at the same time but using real bells in place of the “Saxilbys”. A 33” TV monitor has also been purchased to supplement the projector and screen for parallel visual skills development - this will be wall mounted.

The sound from the Weston bells has been recorded on a smart phone and the files converted for use with Abel. This can produce a more realistic tone for the bells in “silent” practice. One of the tower members will now use some specialised recording equipment to improve the sound quality and a full body length mirror is available so that the ringer can see their handling style in real time. This is a low-tech solution to show the student their handling style, and is particularly useful for showing right transfers and pulling through on both strokes. There is no requirement for a video. This is good for youngsters as no permanent record is taken.

30 Students have used the equipment since 2015.

The WHRC simulator has been used mainly for rounds practice with the large number of recruits this year, but previously from 2015 for individual instruction.

Bell Handling is taught by a combination of Saxilby dumb bell and tied tower bells. The Saxilby is particularly beneficial for youngster, setting practice (with and without the use of the camera) and self practice where the learner can be left without close supervision as the bell will stop if handling mistakes are made.

Rounds are practiced on the tower bells with simulated sound and clappers tied, involving various combinations of bells and ringers. )An example of this: The computer rings the tenor, an experienced ringer on the treble (with visual generated by Abel) and learners on 2, 3, 4, 5 as available. Or alternatively, the computer rings 3, 4, 5, & 6, with an experienced ringer on the treble and the learner on 2.

Individual work stations are also available for single bell practice, with the tenor behind and Abel ringing the method. 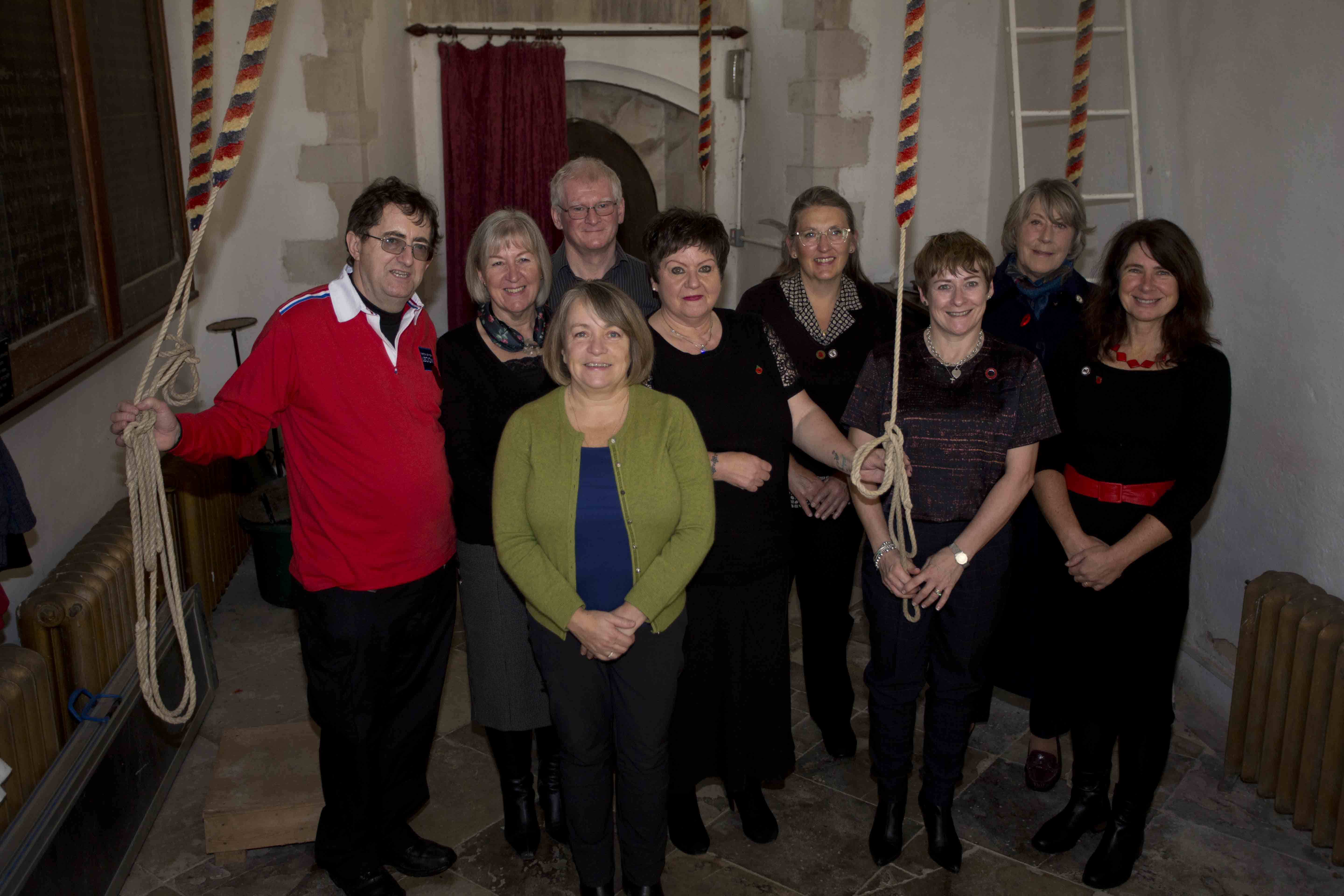 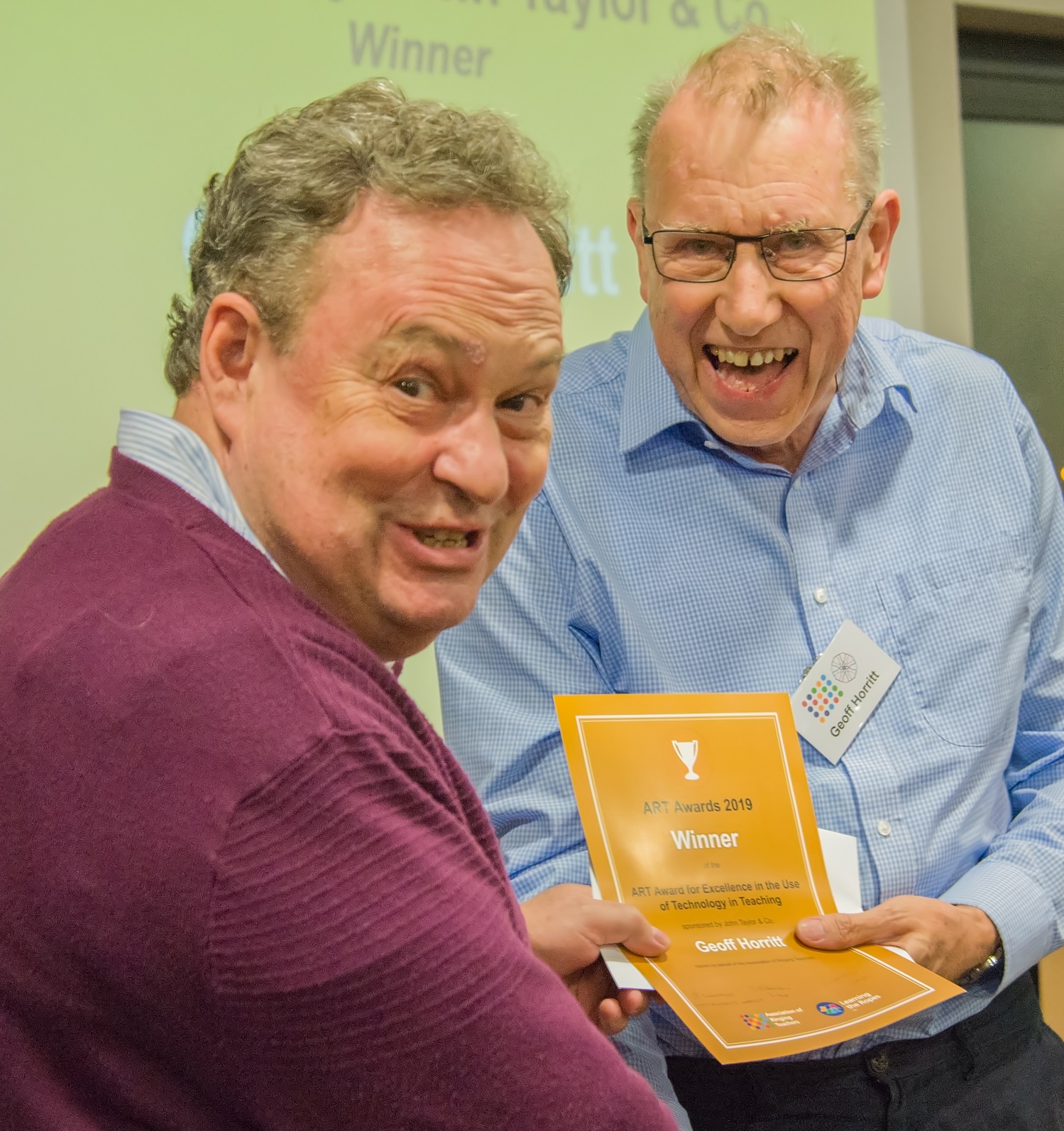