In reality, many people sacrifice the, “strike my bell accurately” bit for the sense of achievement they derive from having mastered a complex method. But who is the winner here? Not the other team members (unless they are of similar mindset to this particular individual), nor the listening public. And not really the individual with the ambition.

What are the key factors to striking accurately?

None of this information is of any use to you however, unless you have the bell control to be able to translate that information and accurately make your bell strike in the correct place. This could mean holding every backstroke up because the bell you are ringing is odd-struck and strikes early at backstroke, or it could mean pulling your handstroke early when ringing “over the 5th” because the 5th is quick and your bell is slow at handstroke.

These are the skills that first of all make a good bell handler and then make a good ringer. The question is how do you know if you’re getting it right? And if not, how do you acquire the skills? Think back to when you were taught to ring. Nobody catches hold and rings perfectly at their first attempt, or their second, or their third.

The teaching of bell handling is broken down into manageable chunks, each building on, or essential to the mastery of the next step. You don’t start by putting both strokes together, you practice each stroke ad infinitum until you can, “do it with your eyes closed” (figuratively speaking) and then you see whether you can do them both, in sequence, once, twice, three times etc.

Mastering bell control is like reaching the first floor, having taken the stairs one at a time, placing your feet securely on each tread. The same principles apply to learning how to ring the things that we ring, whether it’s rounds, call changes or methods. Trying to take a shortcut to ringing complex methods is to be on a hiding to nothing. A mad dash to the top of the stairs is inelegant and your risk of stumbling is considerable.

What can we do to improve?

First, be honest. Critically self-assess your capabilities. Is my bell handling up to scratch? Can I ring up and down confidently? Can I hear my bell when ringing with others? Do I listen to my bell when ringing with others? Do I think about where my bell strikes in relation to the other bells? If the answer to any of these questions is no, then these are the things you need to work on before you take any steps towards increasing the complexity of your ringing ambitions. If it’s your bell handling you need to improve, can you get access to a tied bell or a dumb bell? Spending time practising your technique in isolation can be invaluable. There are plenty of YouTube videos you can watch to help you.

If it’s listening you need to practise then that’s something you can do at home with a simulator application on your PC, or anywhere if you have one of the mobile apps. Again, there are YouTube videos that will help you get started. If you have access to a simulator in a tower, you can transfer these listening skills to ringing a tower bell. Bear in mind it will be different because of when the bell strikes in relation to when you pull the rope. Guess what? There are YouTube videos that can help you with this too.

That’s you as an individual sorted out, but ringing is a team activity. What about everybody else? The same principles should really be applied to bands as individuals. We should all, as individuals, strive to ring as well as we can every time we ring. Bands are made up of individuals. If every individual can improve their technique and their listening skills, then bands as a whole will improve.

What can a band do to improve?

The complexity of a piece of ringing attempted by any band must be determined by the capability of their least experienced ringer. By least experienced I mean the ringer who has least understanding and practice at whatever it is the band has decided to ring. Overambition is probably the greatest pitfall for many bands; when you are one short for Plain Bob Doubles, but think that it might be OK for someone who has successfully rung Plain Hunt a couple of times to ring the treble so that someone else can have their first go at ringing inside, but only if another person rings the 3 who normally only ever rings the 2… I wonder if anybody recognises this scenario?

If your band is that weak, then attempting to ring methods in this way can mean only one thing – that nobody has given any thought whatsoever to how it is going to sound. Fifty percent of the band will be preoccupied with 'sticking to the line' and unlikely to be giving even scant thought to their striking. How could they be? They are all at the stage of grappling with the method, they probably won’t have any spare capacity for listening as well. The ability to listen to something only comes when people have the capacity to consciously think about it and concentrate on it.

Let’s say that against the odds this band manages to get to the end of their Plain Bob Doubles. How satisfying would it be? Maybe because there was a high risk of it firing out the band would feel a sense of achievement. But, just because it was possible, doesn’t mean that the band should have attempted it. Trying to hear your bell, let alone strike it accurately under these circumstances would be a challenge to many experienced ringers.

There will be many bands that have experienced this sort of scenario, either temporarily because some regular members are away, or more permanently if people have moved away or left. It is quite likely that many more bands will be in this position or worse once the true cost of COVID­19 to ringing is assessed, with no new ringers for twelve months and probably more than the 7% annual loss of ringers. Rather than persevere with trying to preserve the method ­ringing traditions of the band, perhaps bands could look at some new ways of regenerating by taking a pathway together. Learning together as a band can be fulfilling and social empowering.

If listening is a problem to a few of your band members why not all learn to listen together? Start by ringing rounds together, ring different bells, be critical about the striking and try to analyse together what could be improved. It is easier to listen if you don’t have to ring at the same time. If someone is sitting out, let them be the judge. It can and should be any member of the band.

Set the band small challenges – time how long it takes to ring 20 perfect rounds the person sitting out can be in charge of timing and deciding which are the perfect rows. When you start looking at this critically you might find that overall your handstrokes are better than your backstrokes or vice versa.

Repeat the challenge every week and note down the improvements.

Once the rounds are good, introduce some simple moves, also known as Kaleidoscope Exercises. Two bells swapping places or dodging. Start simple and make sure everyone has a go – not just at ringing them, but deciding what to ring, or inventing new ones. Let everyone have a go at conducting – saying when to start and stop each sequence.

Expand your call changes repertoire together. Get everybody to learn how to call call changes – identify the feature rows and work out how to get to them. Invent call change sequences, or take a look at some of the Devon Call Change 'peals'.

Learn the sequences together, so everyone knows what is coming next and everyone can call them. Make sure you all keep ringing different bells and keep working on the listening.

I’m from a method ringing culture and it was, and still is in many places, an expectation that having learned to handle a bell, progression was to be able to ring methods. Method ringing has a lot to be said for it, but it should not be the goal at the cost of making a dismal noise. It may be clichéd to say I would rather ring something simple well, such as call changes, than a badly struck method, but if my circumstances were as described above then that is how I feel. And if I was in that situation, I would not feel it was somehow second best.

It is of far more value to have a band that thrives on ringing to everyone’s capability, learning and improving together, than a band that relies on one or two individuals to take them on a path that takes you to a wilderness where nobody improves and very little is learned. 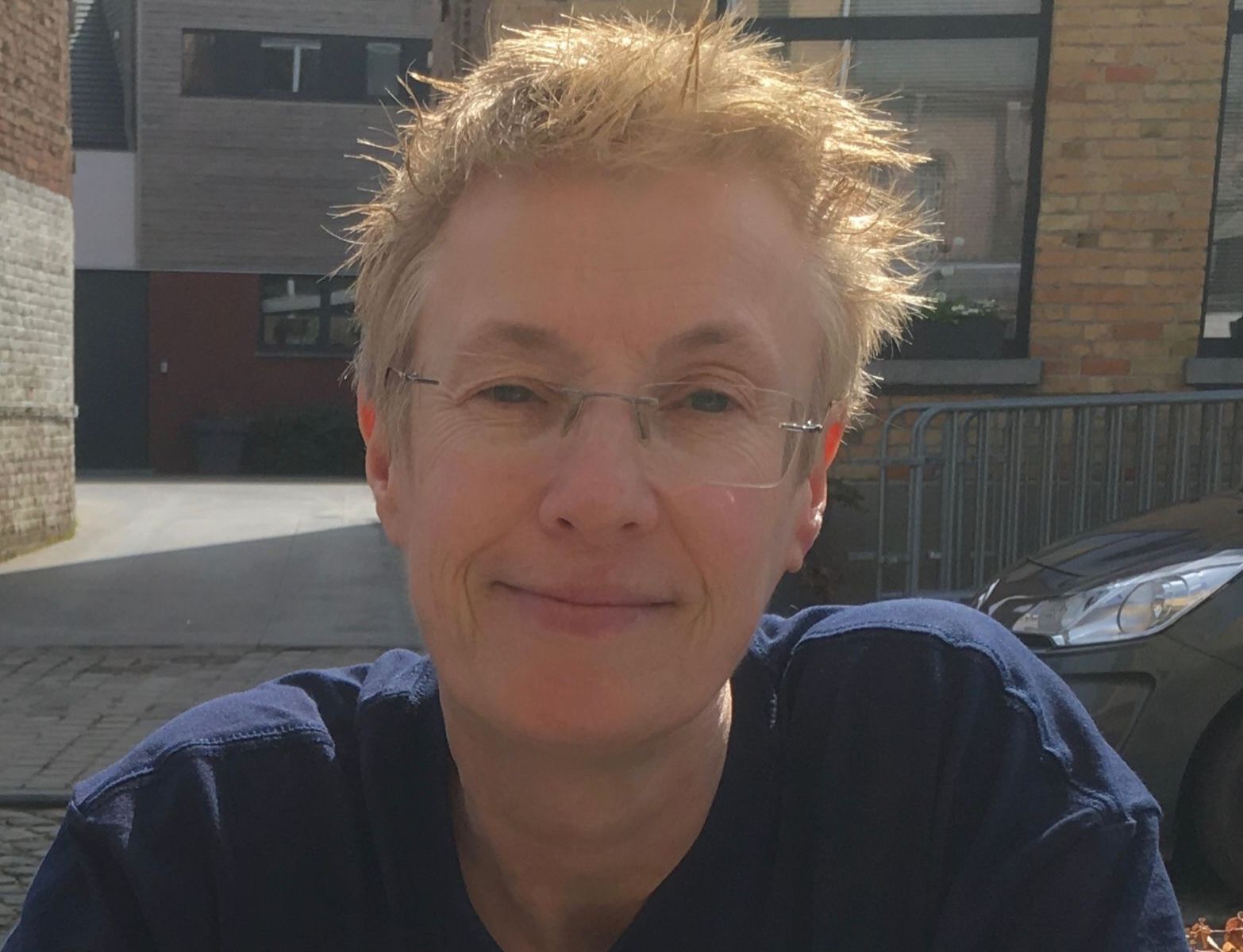