The ART Award for Innovation in Recruitment or Retention – Chris Wardell

The Pewsey Vale Bellringers also offer assistance to any other bands in the Marlborough and Devizes Branches to ring for weddings etc (e.g. Preshute; Wootten Rivers, All Cannings).

Chris has expanded the band at Milton Lilbourne over the last 20 years, and in the last 2 years he has recruited and trained 3 teenagers locally, plus his teenage grandson who now rings regularly at his home tower in Glastonbury. Also, he recruited and trained 18 new ringers / lapsed ringers to Pewsey tower, which hadn’t had a Sunday band for 2 years and 16 new ringers to form a band at Upavon, which hadn’t had a band for over a decade! There has been an increased focus on recruitment over the last 2 years, prompted by the interest generated around the recent bell refurbishment project at Milton Lilbourne church. As of 2019 Chris has 56 ringers in total listed across these 3 towers. Of those, fewer than a dozen have decided that ringing is not for them.

Chris has been incredibly successful at recruiting new learners and enticing back lapsed ringers for 3 towers by using a mix of banner advertising in each of the villages, social media (Facebook), their own website (https://www.pewseyvalebellringers.com), a pop-up exhibition stand in the local Co-op store, word of mouth, and simply by asking EVERYONE he comes into contact with whether they have ever considered bell ringing - you’d be amazed by how many he’s ‘hooked’ in that way!This has resulted in 56 ringers (new, existing, and lapsed returners) across 3 towers where there had previously been just 12 ringers listed in Milton Lilbourne (2017), 4 active ringers in Pewsey (2017) and none in Upavon!All of Chris’s 2018 recruits (and several of his 2019 recruits) are now able to ring for Sunday services / weddings etc, and many of them are competently ringing Bob Doubles now, hungry to keep progressing.

In September 2018 the Ringing for Remembrance figures were published:The entire Salisbury Diocesan Guild of Ringers totalled 123 new recruits - of those, 26 were from Milton, Pewsey and Upavon! Chris is quite a character, passionate about bellringing and passing on those skills – and he’s also known for his dreadful jokes, despite which his ringers continue to turn up to practice nights each week!

During 2017/2018, Chris oversaw major refurbishment works on the bell-frame and bells at Milton Lilbourne and worked tirelessly, with his other volunteers, for several weeks up in the bell-tower alongside the Taylor’s bell hanger. As part of the Milton Lilbourne Bells Refurbishment project, local schools were also involved to increase their understanding and appreciation of their local heritage and the ancient art of bell ringing which has had a very positive response from pupils and teachers alike.

For all of these achievements, Chris (alongside his wife, Anne) was presented with the ‘Bellringer of the Year’ Award by the Salisbury Diocesan Guild of Ringers for 2018.

Chris’s report re recruitment for Pewsey Tower (May 2018) https://sdgr.org.uk/milton-lilbourne-and-pewsey-bells/

Chris’s nomination for‘SDGR Ringer of the Year 2018’, which he subsequently won https://sdgr.org.uk/2018-ringer-of-the-year-nominations/

Chris is keen for the Pewsey Vale Bellringers to remain as one large and expanding band, so that they can support each other, welcome new and returning ringers, build skills together, ring at services for all 3 churches, and make lifelong friendships across the generations.They aim to pass on their enthusiasm, knowledge and skills to future generations of bell ringers to ensure that bell ringing continues across the Vale of Pewsey in the future. They aim to share ideas about recruitment and local PR which have worked for them. 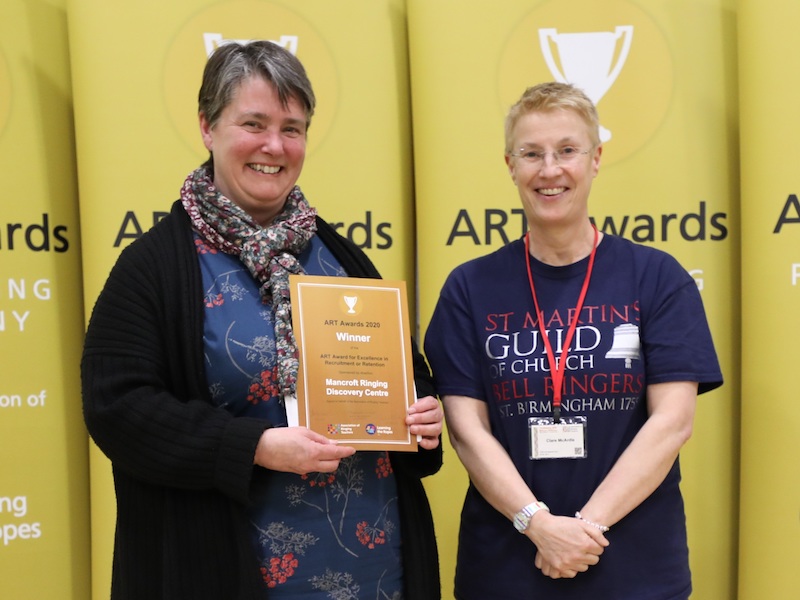 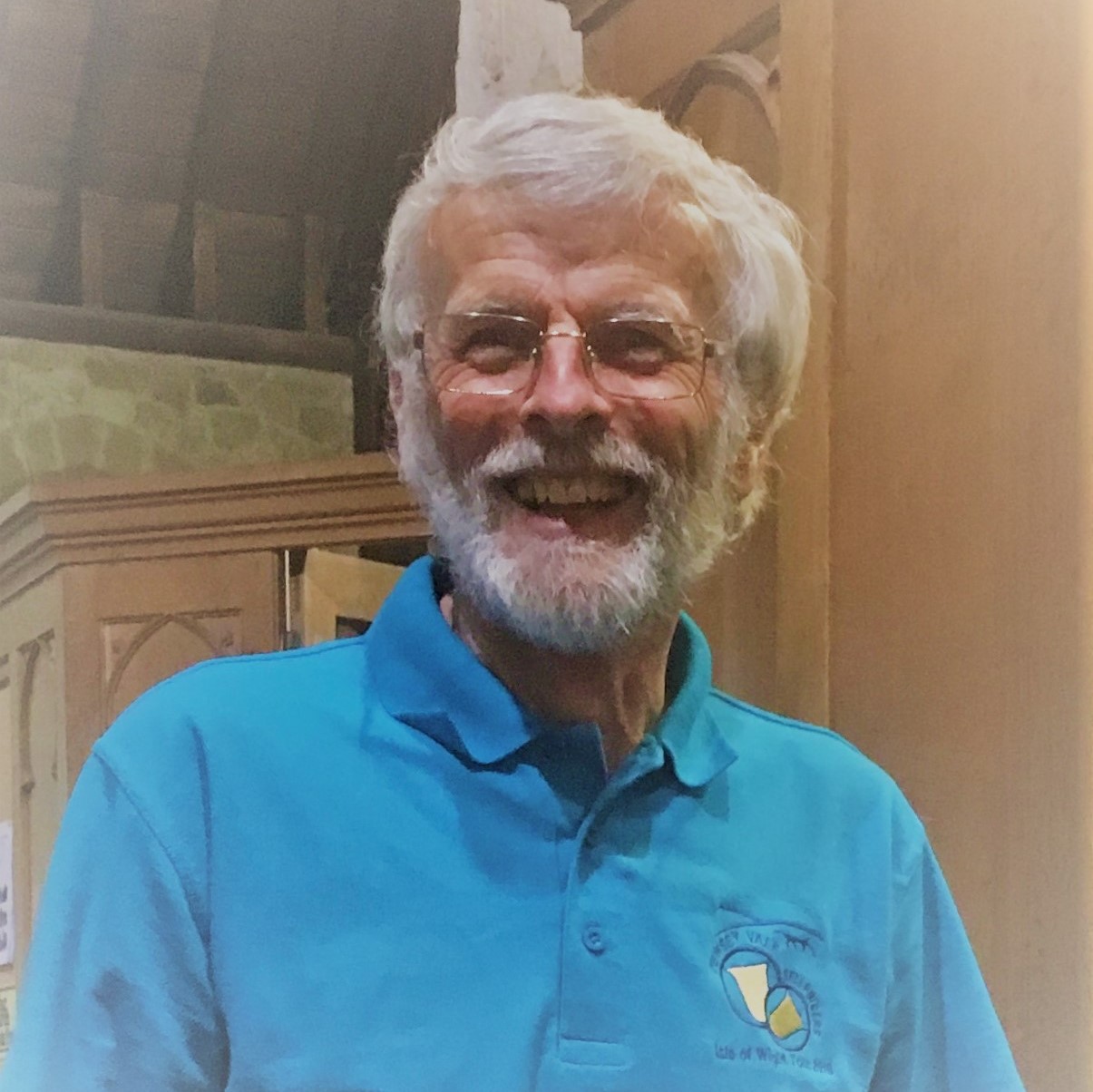