Handbell Stadium is a free, downloadable App, for the use of either individuals for the purpose of practice or for complete bands to ring with each other over the Internet whilst being in different locations. Handbell Stadium was rapidly developed from the onset of Covid-19 lockdown in April 2020 into the fully fledged interactive, 3D version that we have today.

Handbell Stadium is for handbell ringing only, and only for those that have a pair of motion sensors or eBells. Many handbell ringers already used motion sensors with Abel, preferring them to using keys. They gave a way into practising handbell ringing which simulated the up and down arm-swinging motion of real handbell ringing. But for every person who had purchased motion sensors to learn to ring handbells, there were four or five who left them in the box unused. Covid-19 gave everyone the impetus to get their motion controllers out of the box and join up with other ringers. Graham developed Handbell Stadium in order to fill the demand from handbell ringers to be able to ring with each other even though they were stuck in their own homes. But in the process of fixing this problem he also created the ideal handbell practice platform. Handbell Stadium launched in April 2020, a mere few weeks after lockdown. Initially it launched with a 2D version and was used by only a few friends and ringers close to Graham’s home. Now Handbell Stadium has a smart website and choices of visual interface including 3D people in chairs in a circle in a nicely decorated front room with side lights and pictures on the wall, i.e. just like real life! Its growth has been limited to those who have motion sensors or (now) eBells, but for those particular people willing to invest in their handbell ringing, this is the perfect practice platform, and also a really useful platform for those wishing to ring with each other yet unable to meet up physically.

With Handbell Stadium, Graham has created an online handbell ringing platform which is as near to ‘real life’ as possible – you sit in a ‘room’ (basement, sitting room – you choose) with other ringers (avatars) and you can choose to see things as if you were ringing real life, i.e. hide your own bells, or to see the whole circle. The ‘rope sight’ is extremely realistic and, as an experienced handbell ringer, this is my platform of choice to practice a new method. The view of the avatars shows when their arms start to swing, so gives warning that they are about to ring. This is unlike Abel or other simulators, where the handbell images simply flip with nothing in between handstroke and backstroke. This is an important difference and something that Graham took great pains to deliver, with analysis of a typical arm movement through X and Y axes. I have had others say to me that practising with Handbell Stadium is the best way of teaching yourself handbell ringing. The fact that it links seamlessly with methods and compositions in Complib gives you everything you need in order to prepare yourself to ring with others.

Graham has hosted weekly practices on a Friday since April. These have been attended by between 15 to 30 people from all parts of the world (including the USA and France) and all abilities. As well as individuals using it as they need, established handbell bands are using it for quarter peals in particularly Wales, Hampshire and Devon. He has also introduced many people to the use of Discord as a comms channel (as an alternative to Zoom).The weekly practice was initially mediated by Graham to introduce new and inexperienced handbell ringers to each other and encourage the formation of new handbell ringing groups.

Covid-19 lockdowns in March 2020 and the consequent lack of person to person ringing meant that we were suddenly bereft of the social and mental stimulation that we were accustomed to get from ringing. We are lucky that we have such clever ringers around to help us in such situations. Very quickly we were benefiting from the pilot versions of Ringing Room and Handbell Stadium, plus other initiatives such as Ding and Muster. Right from the start Graham was focussing on handbell ringing and on providing a platform that was compliant with CCCBR recognised performances. I and others found ourselves in a sequence of daily testings of the latest versions of Handbell Stadium, as sometimes Graham worked in to the small hours to improve the application. Eventually we rang some quarter peals on, initially, a 2D version and then, the ultimate 3D version where we rang with simulated people. The experience was so good that we managed to ring two peals this way, and on the journey we learned a lot about ping speeds and wired versus wifi set ups. Graham has now distilled this information and provides the clearest explanation I’ve seen on the Handbell Stadium website about how to set up your computer so as to ring with the least possible internet delay.

I have been involved with recommending and using this App with complete handbell beginners in the Ely DA, and it is very intuitive once you have the software installed. Handbell ringing has been taken up by many more people over these last nine months and has been almost a benefit of Covid and restrictions on ringing. Apps like Handbell Stadium have been instrumental in this, and in the preservation of existing handbell bands.

David Moore says ‘The Covid restrictions placed on travel and meeting people within Wales have been more restrictive and for longer periods than those applied in England. Without virtual ringing the band would not have been able to meet at all except for a couple of months over the summer ringing outside so it is probable that we would have imploded, or at least lost some of our small band to other interests and then not have sufficient ringers to restart. However, with Handbell Stadium not only have practices increased, but tower bell ringers have been encouraged to have a go and existing handbell ringers became more keen to participate. Within a period of nine months numbers have increased from a core of half a dozen to a keen group of 10. The age profile and demographics are similar to many groups, from 35 to 80. We all live within 20 miles of each other but travel is difficult at the best of times and has been prohibited in Wales for long periods this year. The number of regular practices has settled at two per week, Thursday and Sunday evenings. Despite Covid, handbell bands are still able to ring handbells regularly, and in fact slightly more often than they would have done previously. Travel isn’t an issue. Bands have occasionally been international, and losses don’t seem as important as they once did.’

Bob Hardy from South Wales says ‘Having been out of circulation for health reasons as well as when we've been in lockdown I've really appreciated Handbell Stadium’.

Dave Jones says ‘While Ringing Room has inevitably been used by a lot more people than Handbell Stadium, the quality of the Handbell Stadium product for both online ringing and personal practice is brilliant. We've appreciated the constant development of Handbell Stadium throughout this year, from the 2D version to the latest 3D version. With all the features that exist now, it's a very comprehensive product for ringing online. Graham has sought out our and others’ input, and has taken on board all of our feedback (and quick to respond to any queries we had).’ As well as individual practice, Handbell Stadium has had about 140 quarter peals and 3 full peals rung on it, with bands as far flung as Glasgow, Devon, Hull, Staffs, the US, Cambs, Oxford and Hampshire.

The amount of sheer hard work and grit involved in iterative development, and the taking on of ideas, e.g .avatars, in order to give the most realistic experience of ringing handbells with others, e.g. the analysis of arm movement involved in real ringing translated into a 3D equivalent. Everyone I know who uses it loves it particularly for individual practice. The experience is much superior to ringing solo with Abel for example. 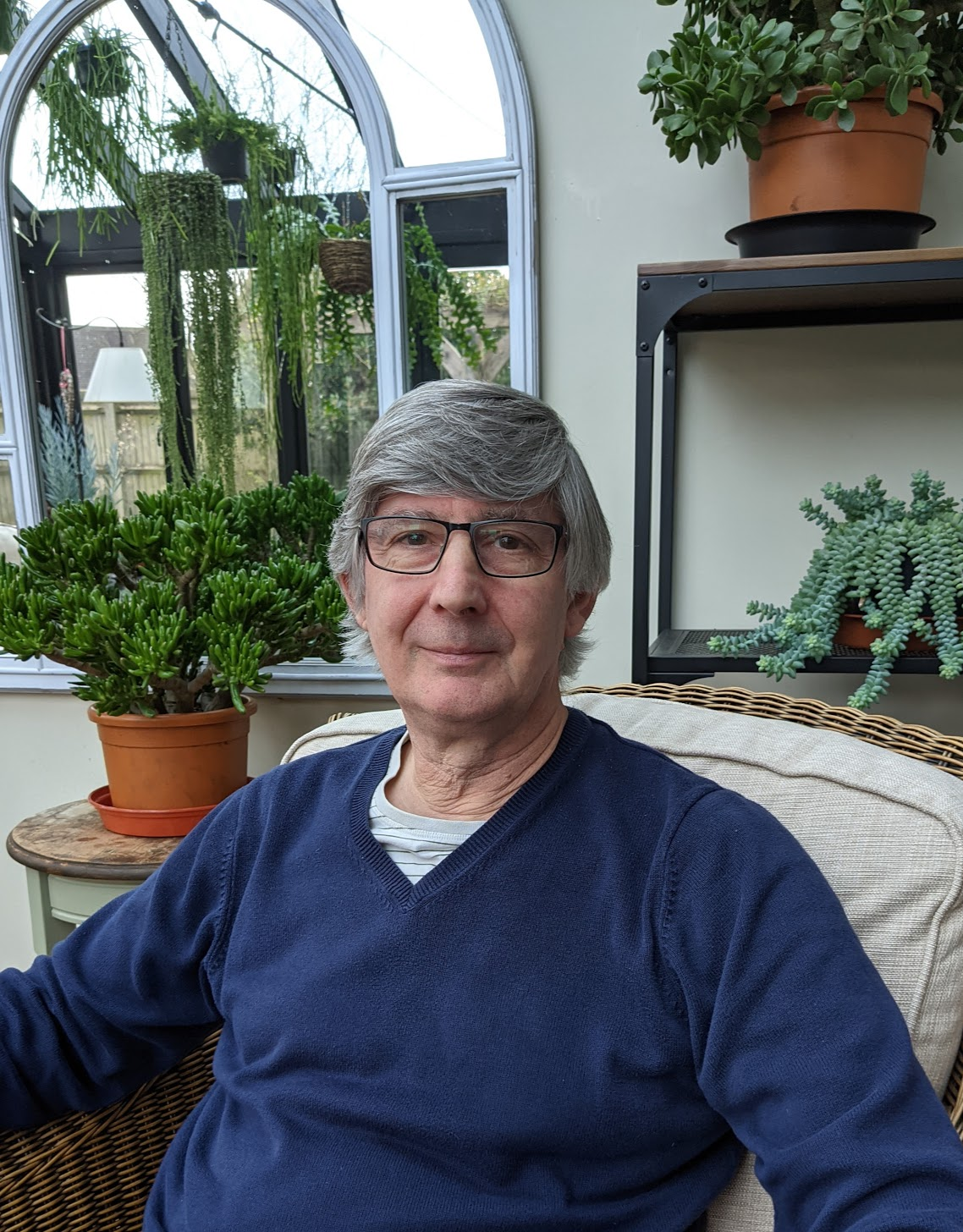