Dylan Thomas’s home tower is Wellington Cathedral in New Zealand. He began ringing in the third week of January 2019, began the Learning the Ropes programme on tower bells in mid-February and completed it on 8th June.

Since February 2019, Dylan has rung 70 quarter peals including plain minor, treble bob minor, surprise minor, plain major, surprise major, plain royal and spliced minor. He has rung two handbell quarter peals. He has not had an opportunity to ring peals as they do not ring them in Wellington.

Dylan regularly attends Sunday morning and afternoon service ringing, as well as Tuesday evening and Saturday morning practices. This is a significant effort as he lives at Pukerua Bay, a 40-minute journey each way on unreliable trains.

Dylan uses technology extensively. As well as practising with the band, he also practises on the tower and mini ring simulators and on mobel on his iPhone. He has shown a strong interest in the mechanics and engineering of the bells and as well as helping out with maintenance, he often volunteers for tasks like muffling the bells when the simulator is being used.

The Wellington Cathedral band ring surprise minor and plain major on a regular basis. Occasionally surprise major and plain methods on 10 bells are rung. The nearest towers are 600 kilometres from Wellington so Dylan’s only ringing opportunities are in Wellington. Within this context, Dylan could not possibly have progressed any faster than he has.

Within the resources available at Wellington Cathedral, which are the only ones available to Dylan. He has reached, and in some cases exceeded, the standard of the rest of the band in less than a year. The standard is not low, but things like Surprise Royal and 12-bell ringing are not available. A Bellboard search on Dylan Thomas will show his 70 quarters.

Dylan is in important stages of his school career, taking the equivalent of ‘O’ levels this year. He has had to balance ringing with the demands of school, which he has done admirably. He regularly undertakes round trips of 90 minutes from home to ringing at least three times a week which shows his persistence and his dedication to ringing.

Dylan has a collegial approach and has instigated the core band members’ use of Messenger, enabling group discussions about topics ranging from general ringing to detailed method composition. This has had the effect of bringing the band together, and they feel they are more of a team because of it.

From the earliest stages Dylan was prepared to do ‘homework’. Away from the tower, he not only learns methods, but explores a range of bell ringing literature of his own volition. He is currently exploring the theory of composition and splicing. He is willing to seek input from other ringers. Dylan is interested in the bells of continental Europe, having central European ancestry.

With the rest of the Wellington ringers, Dylan is lucky to have Gerald McIlhone as a mentor. Gerald has taken Dylan through a graduated development of methods, backed up by an understanding of method structure and place notation. This has made Dylan a consistent and reliable ringer.

Dylan took full advantage of the Wellington Ringing festival in October, travelled to Hamilton for two training days in November and has rung at St Matthews in Auckland on two occasions.

Dylan assists with bell maintenance (he has a desire to be an engineer.) He helps with the band’s use of social media, including the activity of the Facebook page, and Instagram accounts. He has also started using Facebook and Instagram for recruitment – while early days, they already have one new ringer as a result. Dylan was the catalyst for a re-organisation and clean-up of the Ringing Chamber at the Cathedral and has also involved himself in the efforts of St Peter’s, Wellington (currently able to be chimed only) to get some of their bells full circle ringing.He has recently written an article for Art Works, Issue 28, August 2019 and is currently researching the history of Ringing in Wellington to write another article. For this he is connecting with some of the retired ringers and talking to them about their experiences and memories.

Dylan has enrolled in the Ringing World yellow pathway for 2020 for method development and the blue pathway as a conductor. His development is only limited by the ability of the rest of the band to keep up! Next year he will become a driver for the band’s development. Dylan knows that he will need to move to the UK if he is to develop his ringing to full potential. He is talking of combining this with his university aspirations. 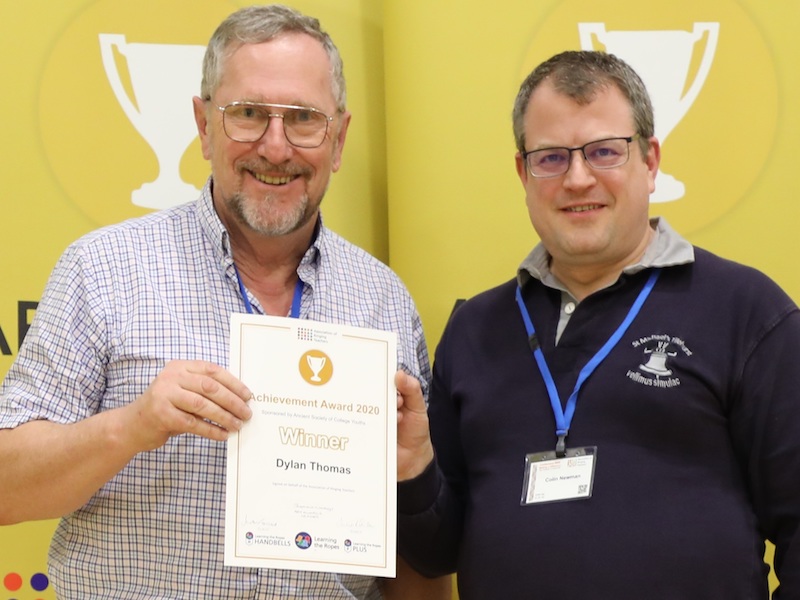 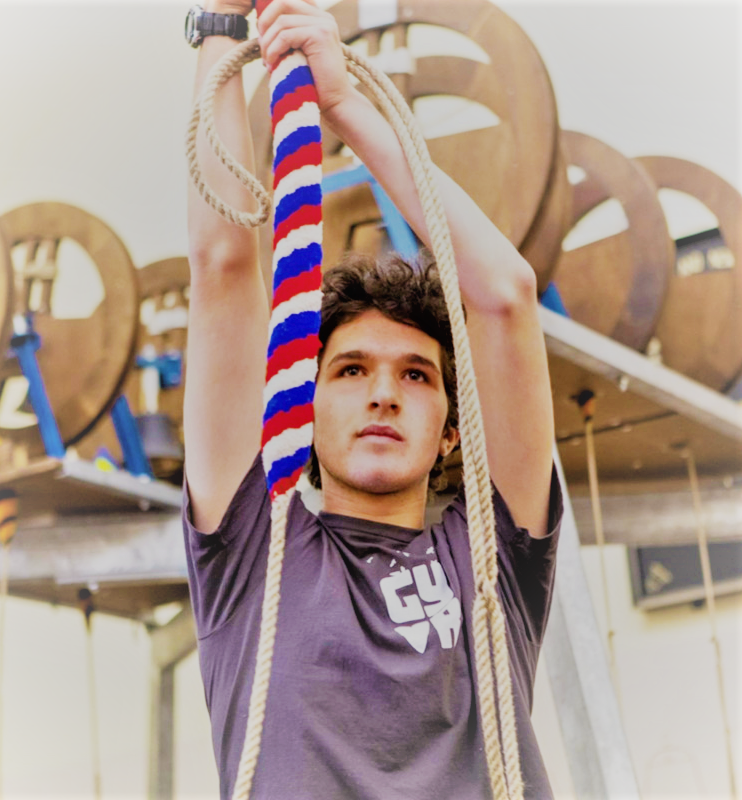