Duke of Edinburgh Success at Harrow

Here at St Mary’s Harrow on the Hill, we’ve had some good experiences of D of E ringing over the past decade. Being adjacent to Harrow School helps (and as I work at the school), so we have a relatively easy “recruitment channel”, drawing around four new recruits each year. Attached is a photo of this year’s group. We rang for the school’s Speech Day – eight ringers under-18, plus a few helpers. Love the waistcoats!

The track record throughout D of E and post-D of E is pretty good. Here’s a flavour:

We generally ring for 90 minutes on Sunday afternoons in term time, plus the odd outing (two per year) to local towers. For the outings, we often join in with other local young ringing groups. Ringing quality can be a little variable – but we have a lot of fun!

Obviously some of the “ingredients” need to be right:

But when all that comes together, it can work really well! 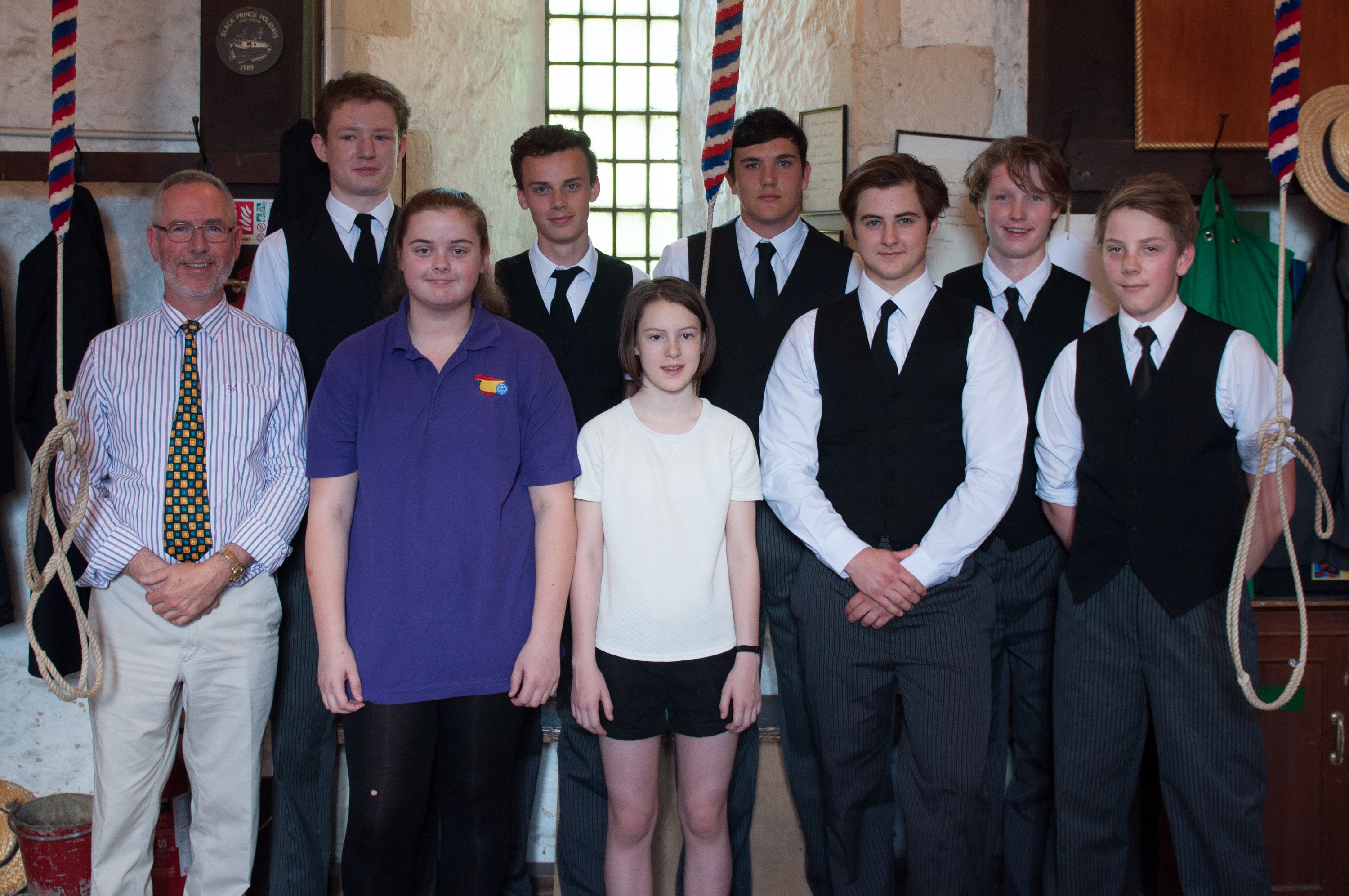 Central Council advice on the D of E Awards Scheme

Find out more about the differences in teaching adults and children.