At the start of lockdown, I created a virtual tower called eKenton to cater for ringers in the north of S&W Middlesex. We soon attracted too many potential attendees to accommodate everyone without reducing learning focus; so I suggested to Judith Roberts, the tower captain of St Martin's (an 8 bell tower in Ruislip) that we run parallel Ringing Room training specifically for her band.

The first few meet-ups were primarily concerned with getting to grips with technology: using two devices or split screens, navigating between virtual platforms, getting both bell strokes to sound properly.Those weren't the only teething problems.I remember that, with call changes, I initially needed to say 'change now' to prompt everyone to alter position at the correct stroke.

Over time, the membership of the St Martin’s band has changed. Ringing Room zooms in addition to all day working online was overload for some; any ‘spaces’ were immediately snapped up by eKenton members who were keen to attend an extra weekly practice. Meanwhile Dave Bassford, Ringing Master of the Middlesex Association, dropped in one evening to see what we were up to and has become a permanent band member. We all teased him about his dedication when he holed up on the M4 to zoom in via his car phone so as not to miss a practice!

Dave introduced Chris Rimmer and subsequently Alistair Smith, two of his fellow St. Paul’s Cathedral ringers, to the Ruislip practices. They too have stayed. The support of three experienced ringers has enabled us to progress faster and with more confidence, which has been rewarding for everyone. Prior to lockdown the concept of counting places had not been grasped. But by using incremental teaching steps there were several ‘light bulb moments’. We became confident at Plain Hunt...and moved on to some Plain Bob theory. The dodge took a while to master, but with our three experts to aid us, we got there.Recently we attempted Plain Bob Royal for the first time. I noted a fleeting look of surprise on everyone’s faces! But with a brief reminder about including 9/10 dodges, the band had a jolly good stab at it. Impressive!

Since then we have acquired a small repertoire of doubles methods and our rhythm and delivery has improved (internet connections permitting). So it seemed appropriate to round off the year with a striking competition. The rules were circulated: number 1 was wear a festive hat. Each team member took responsibility for a band entry, and Chris Rimmer was nominated as our judge. We held a few additional practices – any doubles or minor methods were permitted – and assembled on 30 December 2020 in Ringing Room for the event. Simon Linford was invited to perform the draw. To our surprise he stayed to listen, and even entered his own scratch band at the end.

Despite this event being held as an in-house, fun occasion, we were all surprisingly nervous. After the final competition piece had been rung we let Chris out of his breakout room so that he could deliver the results. He told us that Ringing Room seems to lend itself to more consistent ringing, in part due to the lack of handling differences between the front and back bells, compared with a physical tower. But he noted that one mistake often produces a further wobble, just as in an actual tower. Peal speeds were provided for the teams and Chris explained the relationship between this and sustained rhythmic ringing. Jo Harris’s band was placed first with a total of 9 faults, a well-deserved win; though with only 5 faults separating the first and ninth-placed bands, this was closely fought! The only downside to the event was the inability to retire to the pub afterwards. But the venture was an excellent learning experience and a fantastic end to what has really been an extremely challenging year. 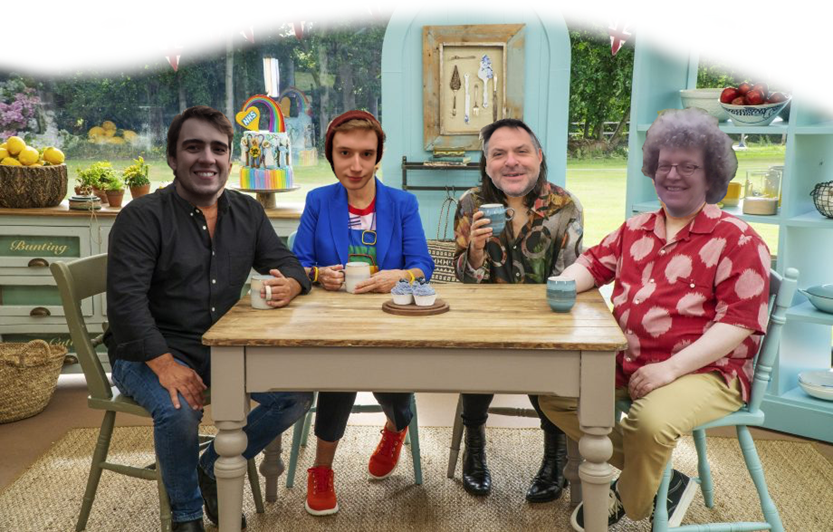 This article was originally published in the Ringing World.