We would all like to think this would never happen to us, at our tower or within our Guild, but the odd crisis does come up from time to time, whether it’s an accident in a tower or a safeguarding issue that ends up in court. It has happened within bellringing and will happen, so best be prepared.

Developing a plan could be very simply deciding who is going to take charge of dealing with it, who will be finding out the information and responding to whatever queries come up.

It might be an idea to have a set of “holding statements”. Statements that could be used if you were being asked for comment on something that had happened. A holding statement acknowledges a request for information but does not actually provide a full response until you’ve had time to investigate and can give a proper response.

In identifying a crisis you need to try to collect all the information surrounding the incident that you can, what happened, when, where, who was involved and what happened or will happen next. You need to be mindful and respect privacy though and not release names or specific details if asked not to or there is a formal investigation taking place.

If you need to alert anyone else about the incident this is done during your assessment. You may decide to always copy the Tower Captain, Guild Master or Vicar in just in case they are approached by other ringers or the press.You need to assess whether a formal statement needs to be made to anyone, including to your own ringers. With the advent of social media, it doesn’t take long for news to spread and people to speculate as to what happened and how and who was involved. It’s better to put a stop to that as soon as you can.

In responding to a crisis always be truthful, even if that’s admitting that you don’t know the answer, yet. Be prepared to respond, don’t wait until somethings happened then spend the next 24 hours thinking about it. Be compassionate. Usually, bellringing crises are around injury or safeguarding concerns therefore be understanding and empathetic to the injured parties. Respond quickly, don’t stand around waiting for instruction.

If you are the person responsible for dealing with crisis management, get on with it. Saying “no comment” can be mistaken for having something to hide, when actually what you mean is “I don’t know”. It’s better to say “I don’t know I’ll get back to you on that one”. Always return calls or messages from the Press, again by not responding it may seem to some that you have something to hide and the longer you take to respond the more the situation could get worse. Don’t avoid the press, if you need to make a statement to set the record straight, or to issue a holding statement to give yourself time to get the information, then do that. Whilst we hope that most people would do a risk assessment to avoid accidents, unfortunately they still happen and there is always something that can be learned from it, learn and let people know how you are going to fix it. 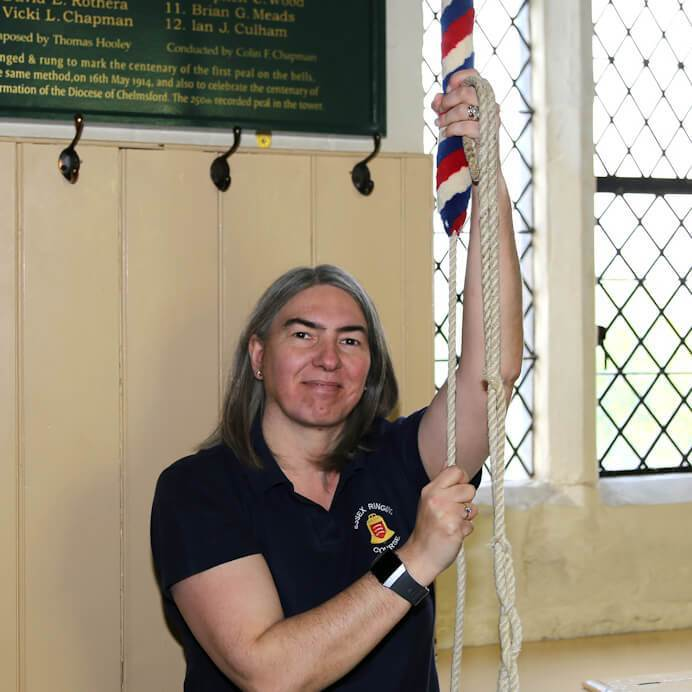