The Learning the Ropes Advanced Call Change scheme offers an alternative development pathway for ringers and bands. It takes inspiration from Devon Call Change ringing and includes many named call change sequences rung in Devon and Cornwall – the final assessment is to call Sixty on Thirds on an inside bell and record it on BellBoard. That is not easy!

The inspiration for the scheme came from a survey of LtR ringers and teachers, which showed that a major barrier to progress was the lack of reliable helpers and conductors to support the progression of new ringers from call changes into method ringing. Particularly where bands were learning together, this jump seemed to be just too hard, yet there seemed to be no alternative. The result was often stagnation, demotivation, or poorly struck method ringing. Hence the Learning the Ropes Advanced Call Change scheme.

Clare McArdle, ART Tutor and co-founder of the Birmingham School of Bell Ringing, took ownership of this problem, and developed the scheme. It focuses on the development of the whole band, requiring ringers to complete key practical exercises on four or more different bells and be able to call named call change sequences. As with the other Learning the Ropes schemes, it is designed to provide a progressive development of ringing skills, where new skills are built on those already learnt – making each new stage easier to grasp.

The scheme takes a lot of inspiration from the Devon Call Change tradition, and indeed members of the Devon Association were involved with the development and piloting of the scheme. It also takes into account the ringing environment outside of the South West. Bands decide whether they want to call up or down, whether they lead with a handstroke gap or not, and whether they raise and lower the bells in peal at the beginning and end of each performance. Jump changes are also included which are not part of the Devon tradition at all. So, the scheme can be used to develop bands who replicate completely Devon Call Change ringing, whilst other bands might decide to ring with open handstroke leads and dispense with the raise and lower, in order to attract local helpers from method ringing bands.

The aim is to produce ringers and bands who can continuously develop and be challenged, and produce some fine-sounding ringing. Any band who completes the scheme will shine at a local district or branch practice – calling and ringing finely struck named call change sequences, such as Up the Garden Path or Sixty on Thirds, will be an impressive sight and sound.

» Register for the Sunday 29 May presentation

» Register for the Tuesday 31 May presentation 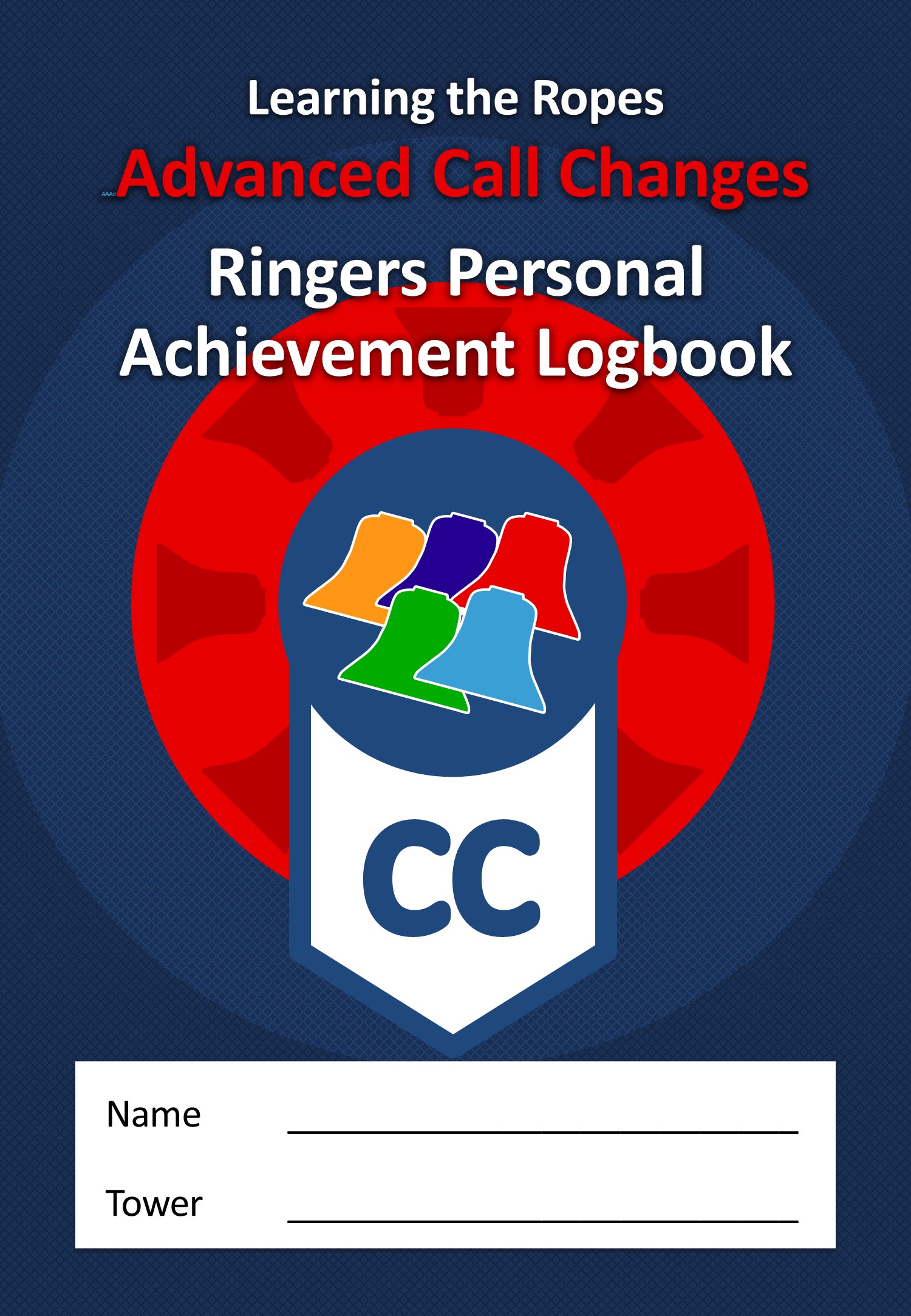